Hmm…I ‘hanged out’ with my colonial friends last night, so as my intrusion would  ensure world war III , I decided to stay in their flat… It’s some sort of private nightclub u know ..hehe.. The term ‘private nightclub’ is snatched from Titlidi (As I know if I give her original name , she will get awkwardly awkward friend requests)..:-)

So I woke up late and after treating myself with some antismell measure I returned to my flat …:D

Our Ghosh family (man, I hate this o.O surname, it’s gimme a cowlike feeling ) went out for park street .For my first time in my life my girlfriend ( my lappy re, originalwali is ok :P) was needed some medical attention …Doc prescribed her ‘bedrest’ and tell us that he will call me afta some days

Coromandol express was @2:50 and we reached 20 minutes before and no tickets in my hand … Aww… Till my don dad is with me I really don’t care rest of the world ..

Dad n mom was always repellant with the great concept of me and train and m generally accustomed with flights more often … Still I love people chattering , love making horrible friends and the more I travel alone I feel… U knw wat sometime getting lost and being in a situation where u are also same and helpless like others help me discovering myself….I am not the guy wid 11 crores of estates ( as inheritance) , M traveling with sleeper class , a guy with 110 rupees in pocket (I pickpocketed 2 five hundred ..hehe…frm my sis..actually the term would be ‘pick pocketed back’…huh)

Somehow I love traveling in trains… Hmm… @Sleeper class…now as a matter of fact,it’s a kinda question like somebuddy asking u  What’s your thirst for adventure, captain…hehe.. The Oriya TT (I have a string bad feeling to this  Oriya adjective) has allotted same berth to multiple peoples and there was no collision till two big tamil guys suddenly started world war III, and the point is when quarrel happens, crowd of incredible India forms alliance , make tie ups with their unknown quarrel friends .

….A ‘yet-to-be crook politician’ type of skinny guy took side of the bigger Tamil and a  ‘typical old fatty chubby just-goin-to-die-but-still-have-guts’ kinda Bengali babu took side of smaller Tamil and it lasted till merely 1 hour 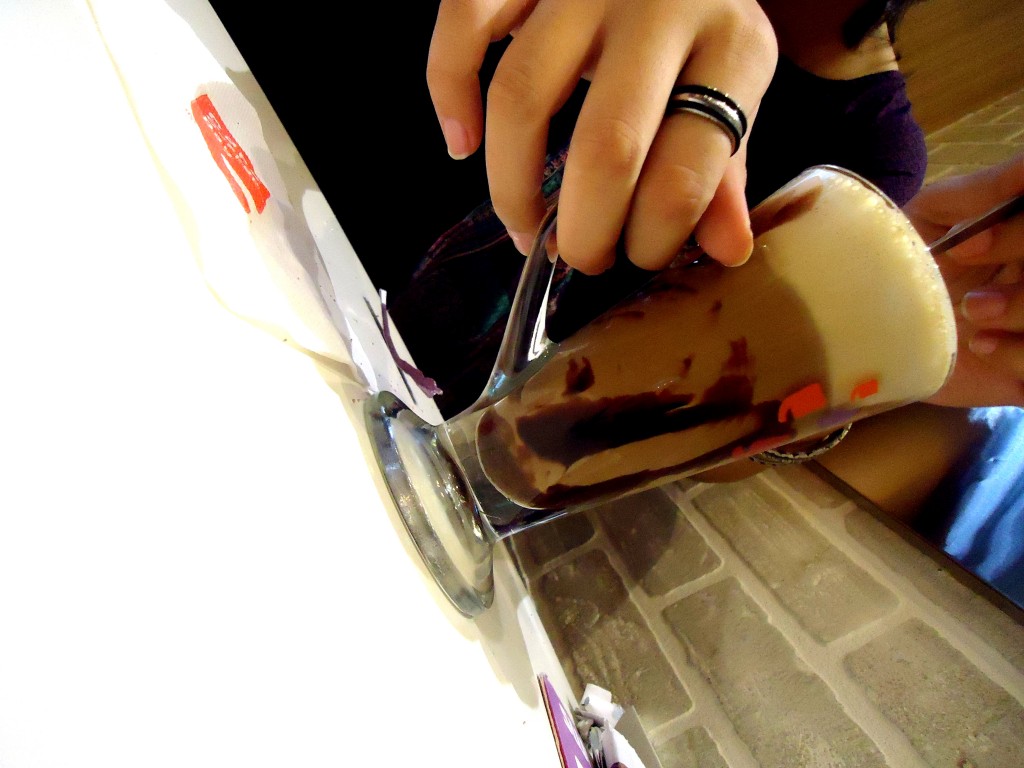 …Still you need two or three tounges to speak Tamil and higher level of construction in your ear to rectify Tamil syllables , I hereby stopped my job of comprehending them but still they were quite enjoyable in mute movies…:P

After all the TT came and after introspecting the details he decided to come later…Incredible India..

I was merely enjoying other such typical things and my cell was vibrating per 5 minutes with ‘Good morning SMS’, afternoon SMS’, ‘Miss U SMS’…I decided to switch her down as it was quite disturbing and charge consuming (due to the vibrational fact) and….hmm… I was least interest about any messages else kitty’s …now last time as my messages was accidentally seen by aunty, she somehow declared a kinda ‘strike’ although she replied in FB but hehe…. I deserve it..:P

I was chatting on lottza various topics with strangers.. I love strangers.. U don’t have to concern about ur comments and after talking, smiling … you even don’t ask the name… That’s I like, moments…Some days before while returning from airport suddenly a good looking corporate girl approached me smartly.. ‘Are you comfortable sharing taxi..?’.. I was out of my punch lines all of a sudden :P .. Poor girl was asked to give 150 from airport to station..

This is the problem of this oriya autowalas … If they realize you are not from here they will rape you in unprofessional way…So somehow it’s like the ‘eclairs ka maan me ladoo fotaa ad’ situation.. U get someone to share auto and .. leave it..

So we talked a lot on the way. She came from Delhi, Human Resource dept of some company abit 6 hours journey from bhubaneswar..I didn’t recall the exact place’s name..So we chatted a lot.. She told me lottza things and I was puzzled as she payed 200 (even my part too)..She said I have to give treat to her next time I meet her.. And you know the awesome point I forgot even to ask her name.. As I said… Just some precious moments and balanced insanity.. ;)