Failing to run a business is a lot less risky than failing to start a business at all. Elon Musk admitted in numerous videos that he was certain that Tesla wasn’t expected to succeed and SpaceX’s first few launches will fail. But it was important not to stop trying. 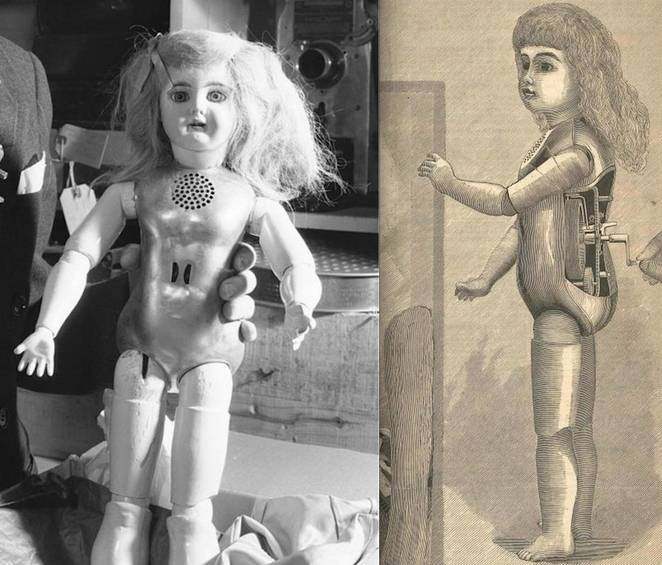 Would you be interested in a Talking doll so creepy that will not only scare the child but also adults? The inventor must be a horrible piece of shit.

Well, it’s Thomas Alva Edison who made this creepy doll.

It’s because of denying the default browsers that come bundled with Windows (IE), Mac (Safari). Their human nature wants improvement and hence leans towards hunting the better fit. 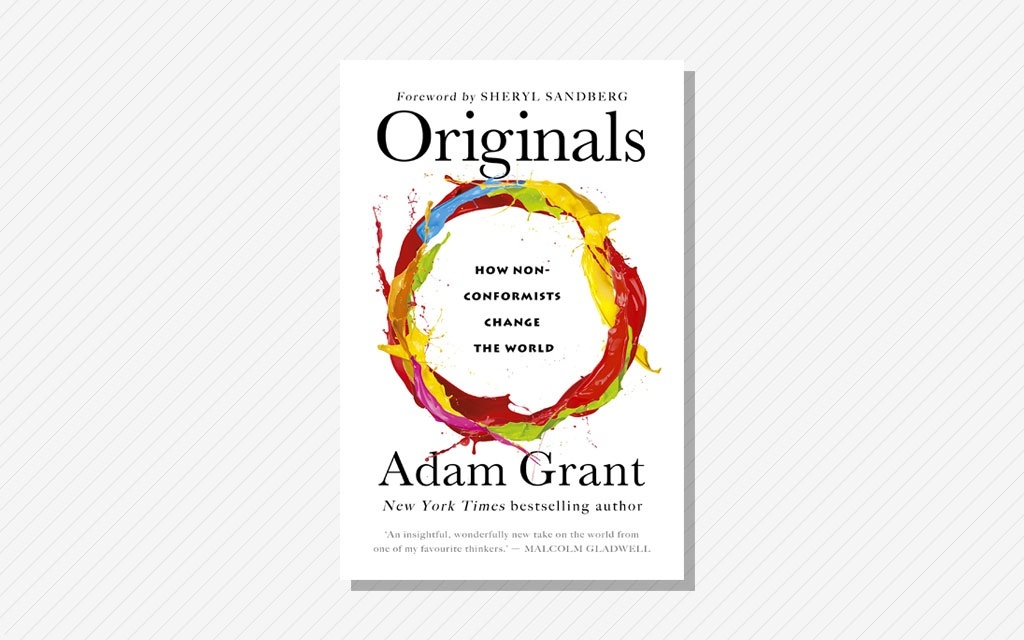 I was reading “Originals” by Adam Grant lately. All facts written above was ripped off from here. But there are more charming examples. Here is one –

Here is the story of an old script which was not getting the green light for more than half a century. The main character was always the evil queen in all the rewritten forms of that story had.

Jennifer Lee didn’t like the fact and turned the villain into a tortured hero. The name of the movie is Frozen, one of the biggest blockbuster animated Hollywood movie. 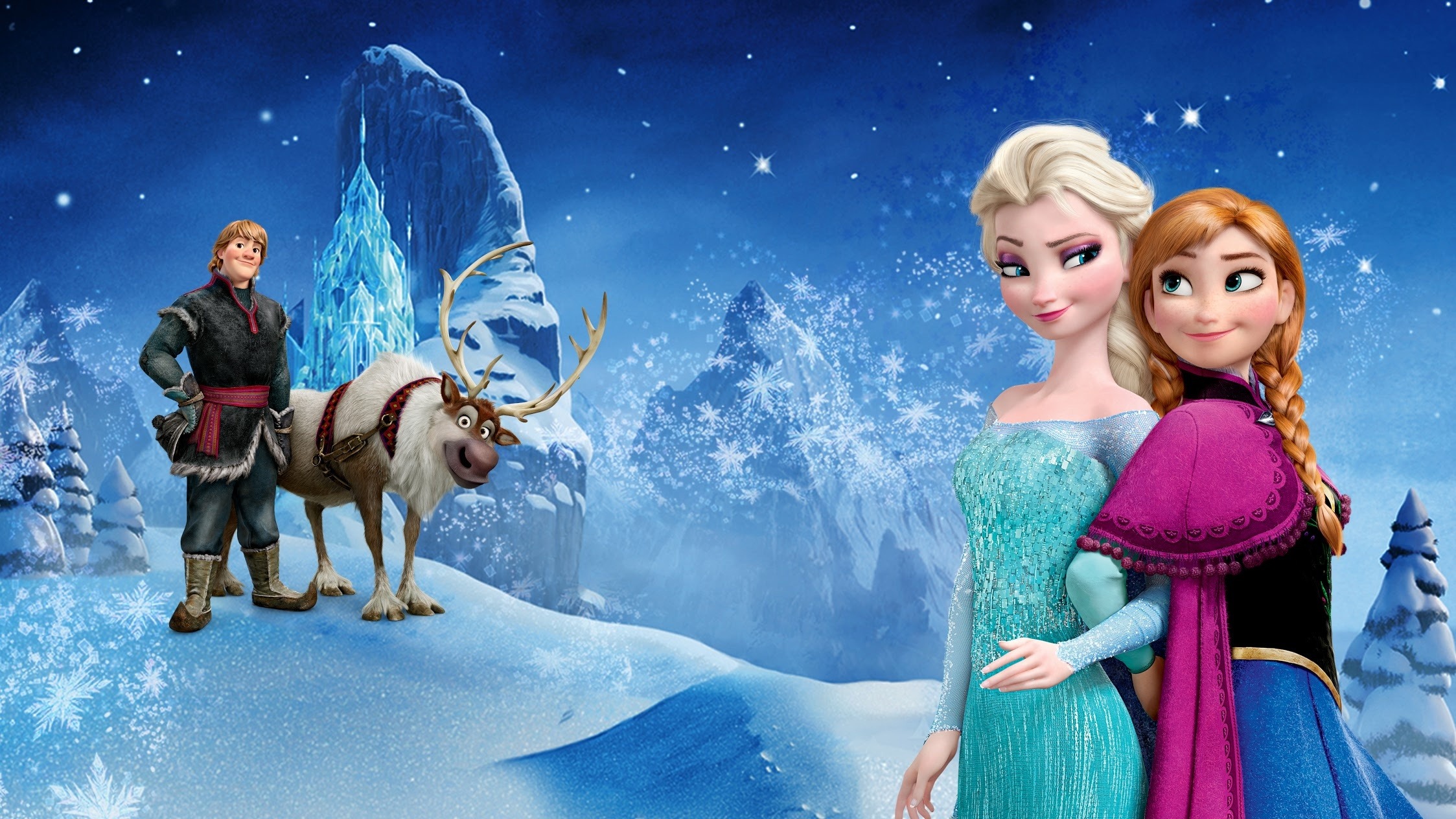 Here is the case from Classical Compositions. Bach, Mozart, and Beethoven generated lots of hundreds of compositions to get the greatest melodies. However, except Wanger. Well, not all of us are Wagner.

We all have fears and doubts; We all procrastinate; We all have bad ideas but motivate yourself by doubting the ideas and embracing the fear of failing to try.