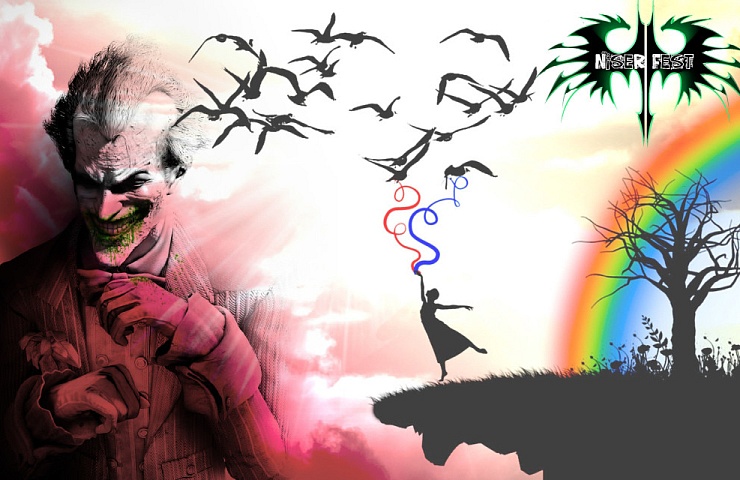 Higher education is very important for certain professions. I wouldn’t want surgery from a doctor who learned on YouTube. The majority of my clients have known me as one of the developers of Aeron7 where I am the single person running it with dozens of name – cause it gives a feel to the corporate customers that your company is great and they can trust on it. But what most people did not know is that between, I was studying at National Institute of Science Education and Research in Bhubaneswar, sleeping over in empty classrooms, working 17 hours a day.

I write code better than I write a sentence so it’s a critical question why did I join NISER when I had secured a three digit rank in IIT (Lol, you might find a terrible asshole who has to lie to his teachers ((My parents don’t give a shit on my rankings)) and had to tell them bad rankings). I never wanted to go IIT actually. I wanted to learn from online, I think 90% of classroom teachers waste our times, I know some are damn fantastic but there are some teachers who really better stay in ‘airplane mode’ in classroom and allot that time for self study.

As long I remember, I was pretty enthusiastic in my earlier days, I love physics as hell and I was enjoying reading random stuffs. Some professors here are extremely helpful, due to my programming skills I often asked to help my seniors of 5th year which was quite awesome. People here are too much calm and the whole college is divided into four interesting zones –

Physics – Species belonging to this genre are considered to be hard working, they eat and they study and they get marks. Mostly hunted by their guides and they do high-fy seminar stuffs.

Maths – Species belonging to this genre are considered to be hard working, they eat and they study and they don’t get marks.
They never goto picnic, do party-donation stuffs cause mostly scholarship is in snooze mode for most of the people here due to bad marks.

Chemistry – Coolest branch, Study and party are inversely proportional. Some professors are too cool that when I skipped midsems of one professor, he gave me an arbitrary marks and thought that he had lost my copy somehow.

Biology – Was coolest, but they are also in hell-zone now due to sudden ‘Sachh Department’ movement. So people who had taken bio thinking they could have relaxed, they got fucked up.

However, I was an abnormal party guy, I had no such aim in mind, I loved to solve algorithms, I used to participate in making algorithms for cryptological ciphers along with renowned professors. I used to make games using Unreal Development Kit, I was in the team of production of Necropolis 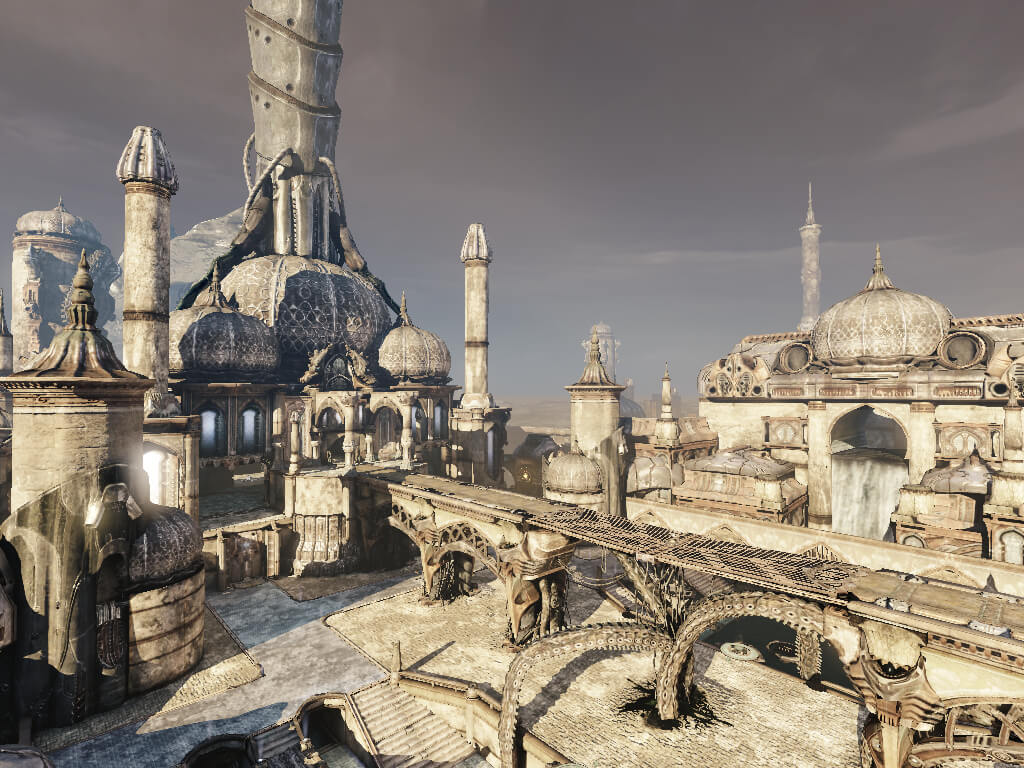 It had a weird story. If you were a UDK developer that days, you know there were pretty less than half a thousand people who were accustomed in this. So we mostly knew each other – in usernames. lol, God knows their real name. It was initially modelled on two towers concept of Prince of Persia, then it gets modified to get used in the game – The Matrix: Path of Neo, they it went messed up totally and got this shape. I got an offer from Montreal to join them but I was too fearful in the terms of ‘Log kya kahenge’, might I am telling that thing first time here..

Hmm.. God, I went to diverse zones, I made awesome Rainmeter skins, mods for the games like Maxpayne, GTA: Vicecity, worked distant with Adobe on their software named Rome which was later discontinued, then I moved thoroughly in Mathematics and Physics. I made solutions of ISI and other olympiad level exams to online, it will be quite uncommon if you don’t come across my name previously if you are a math geek in India. (I mean online math geek). I was pretty much active in AOPS forum.

It was a pretty roller-coaster journey triggered by a series of events for which I am standing right now. I started on photoshops , you can see my gradual development in photoshop, let’s give example.

This one is made in early first year when I was addcited with facebook and Arijit asked me for a cover picture. It was a serious things for us that time cause Facebook was an image-sort-of-thing. I used to devote 30 mins a day to chase and pin down good looking girls ( no shame! ). Now, in my friend-list you will find 5 kind of people, one is designers and developers, second is entrepreneurs (mostly sharing motivational dialogues), third is festival people (India Surf Festival and Sunburn), fourth is DJs and Photographers and fifth is my school friends ( they mostly do reunion and keep posting photos of my school which is kind of went irritating) but I must admit all my friends from RKMVP was jewel of their own kind :) I am glad of such an almamater.

However after this cover photos, I started reading about fonts and the next thing happened is I was seeing font names instead of what is written in every where in the city playing with my head which font will suit better. However, comic sans was my favourite that times (right now, lato).Then I designed a wallpaper which got quite a good response. 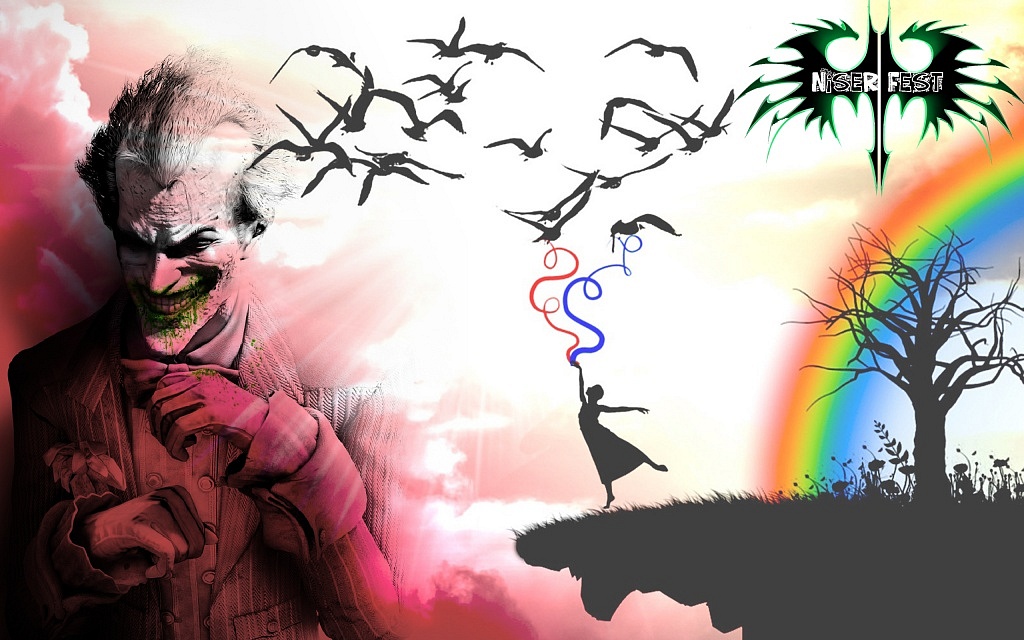 I made it during my college fest, you can notice a good remarkable change :) Then I started to make flyers and landed up here.

I was in every clubs in college actively participating in main organization, It was made for the facebook group made that time, I and Arijit created out college page which is still at it’s good times. Then I made quite a few and I also got a good reputation amongst my friends due to programming skills and designs in Psychology class but this one was one of my best ones. 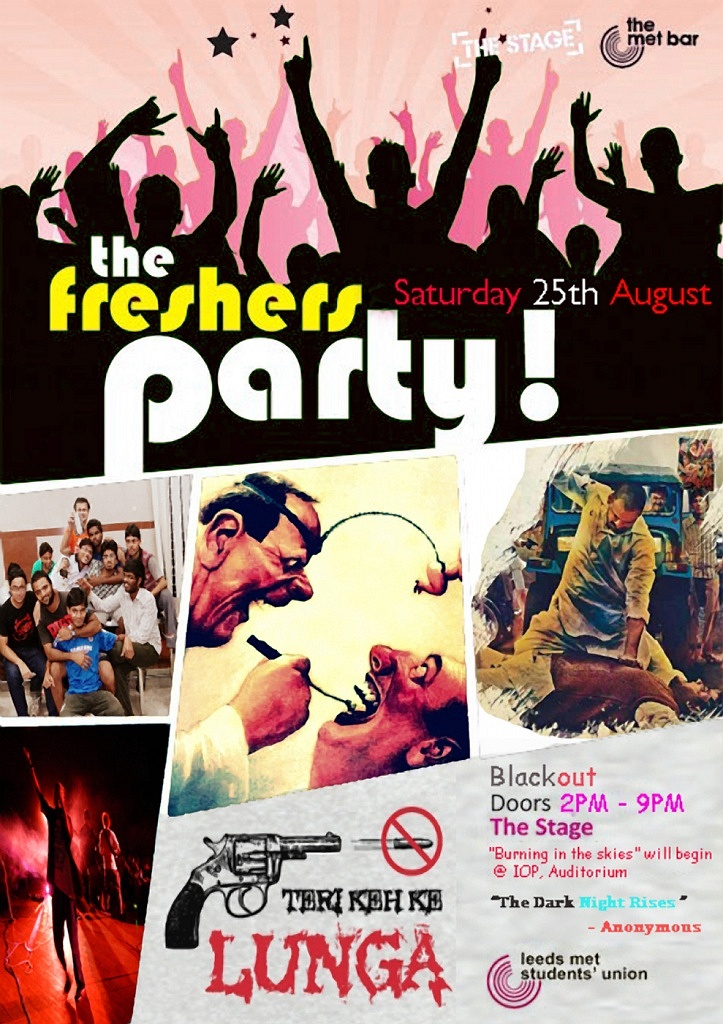 Now the whole college knows me and however I was sort of loving to make stuffs, so who doesn’t love the addon of ‘People loving it’ too part :)

NewerWhy did I leave my college (Part II)
OlderNo, you don’t owe an apology 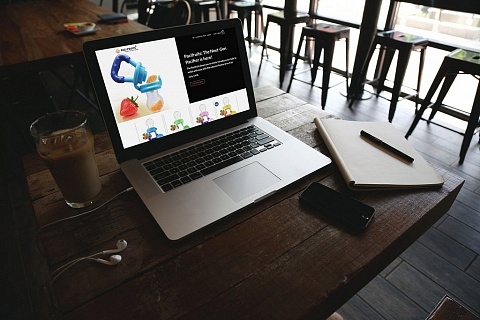 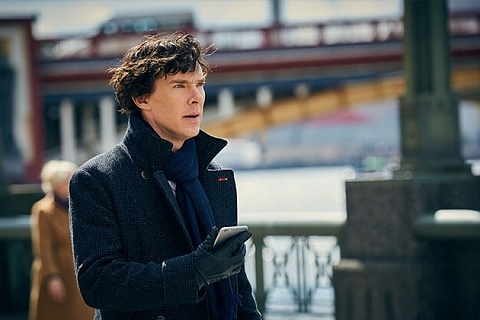 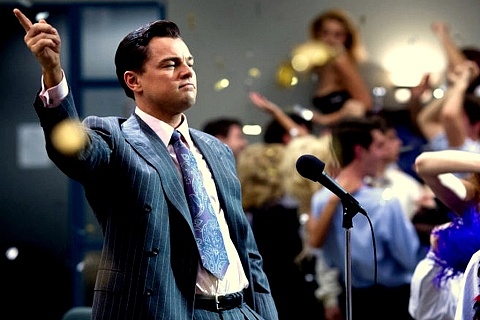