‘Shiney’ raid in our hostel 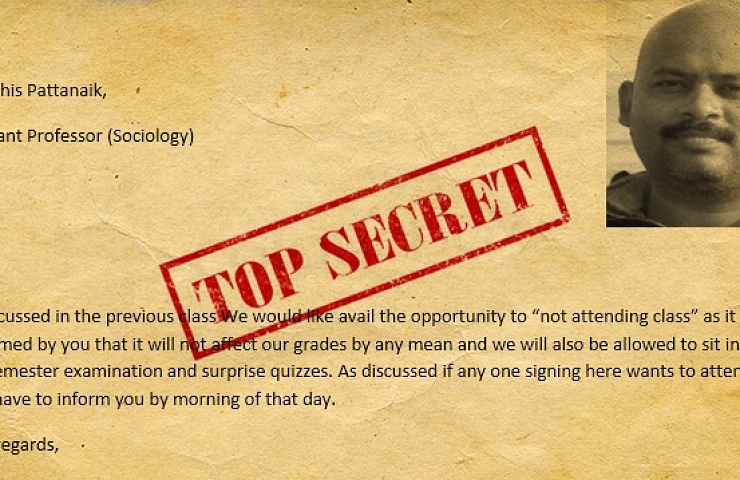 Disclaimer : All the events and facts stated here does not belong any resemblance to any living person. If found then It’s my sincere apology to request you ‘Keep it to yourself and don’t do anything which cost my time..Actually I don’t fear being suspended..All I fear fine concerning money

The day had a perfect start as my iphone vibrated me up and I was ordered to take a bath which I am always repellent of. And there is a certain theorem regarding me taking bath and unavailability of water and as usual it was valid. But I somehow managed some other bathroom and heard something really terrible.. As the previous night our midsems officially ended and there was a booze party thworn up by every one and some first year guy contributed vomit in a anti-whisky bhaiyaa’s pant which leads this case to Shiney and the barehead was disturbing us highfighly and raided our rooms (specially the suspected fellows :P).It’s a kahabaat that whenever Shiney got shortage of glasses he came to boys’ hostel (due to easy availability the mess glass topped the list of being a perfect astray)

From the lips of ‘Wreck it Ralph’ it called ‘No buts, no cuts, only coconuts.’ and the situation is similar like you playing ‘Hero’s Age’ ‘with lottza bugs in it”

So he caught the guy against whom the FIR was lodged and confessed out seven other names from him and rest will repeat history. Some 5k bucks fine maybe and blah blah blah…An official letter to their parents introducing the unofficial self of their honorable child. So here goes the moral. Stick to your own batch. Don’t trust other drinkers cause relationship written in antiquity blue is really relation in deed antiquity blue 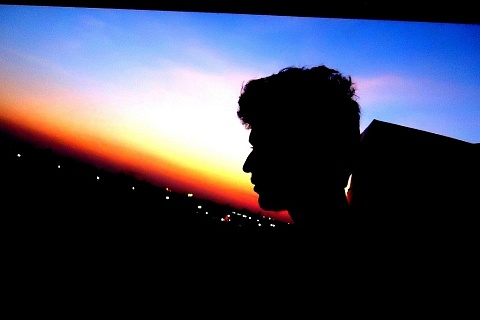 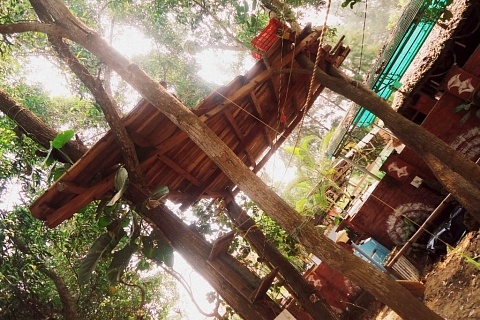 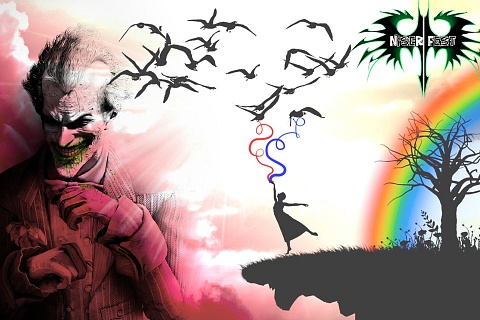