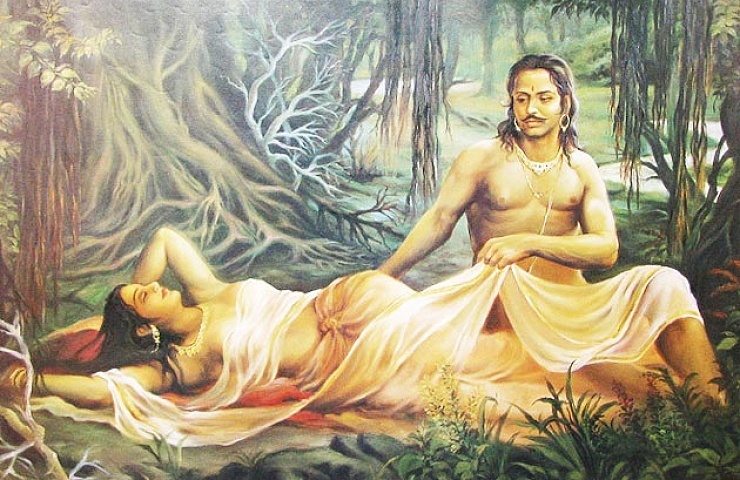 My math teacher, Santanuda, in home was a avid book lover too, he gave me book in my every birthdays :) He asked for that book as it was on table from it’s buying night. After two days, when he returned, he mysteriously asked if I had read it or not which I replied yes to maintain my status of “more reader” zone haha. He said,“You are mature than other guys”.

Here is an erotic fact – Have you ever thought why Agnidev (God of fire) looks ugly? Kalidas says, Shiva was too busy having sex with Parvati that he forgot everything else and it was war there and Shiva was highly needed and hence other gods asked Agnidev to inform shiva about this. So Agnidev sneaked into the temple where they were having sex and informed in the middle of their intercourse at the time of extreme zone… Hmm.. You know what I mean. So shiva got angry and throw his sperm over Agni and Agni got that burn. Fair enough.

But what I love about Kalidas, the romanticism. The unique feature of the play is the absence of tragedy. Similar like Salman Khan’s movie and that’s why I loved his movies. I hate negative stuff. Since the play is a love drama the only negative emotions introduced in the play are worry, anxiety, sorrow and heartburn, but these emotions are just momentary. 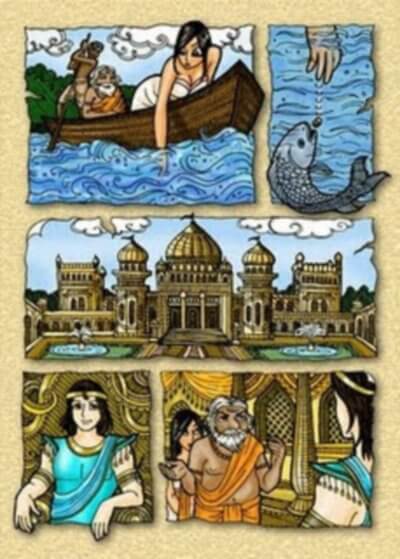 King Dushyanta marries Shakuntala, but has to leave for Hastinapur to fulfil his commitments. Dushyanta gives Shankuntala a ring, to be shown to the king when she goes to his courts, to claim her place as the queen.  Shakuntala is lost in her thoughts and fails to attend to the sage Durvasa. The angry sage curses her by casting a spell over Dhushyanta to forget about her existence. The King can be freed from the spell only if Shakuntala shows him the ring.

A fisherman discovered the ring in the stomach of a fish, which he caught. Shakuntala had lost the ring in the river when she ran her hand through the water while crossing it. The ring was shown to the king by the policemen, who had caught the fisherman for theft.

The king then regained his memory of marrying Shakuntala. 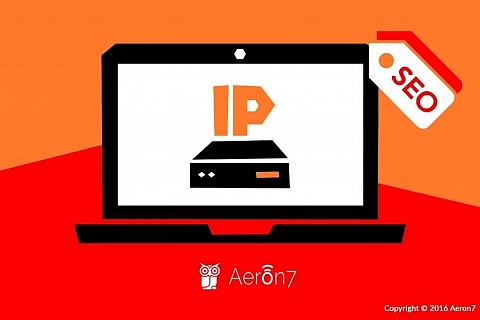 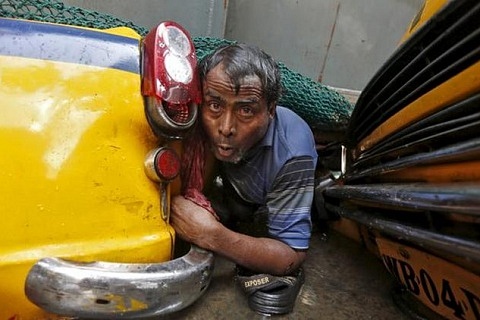