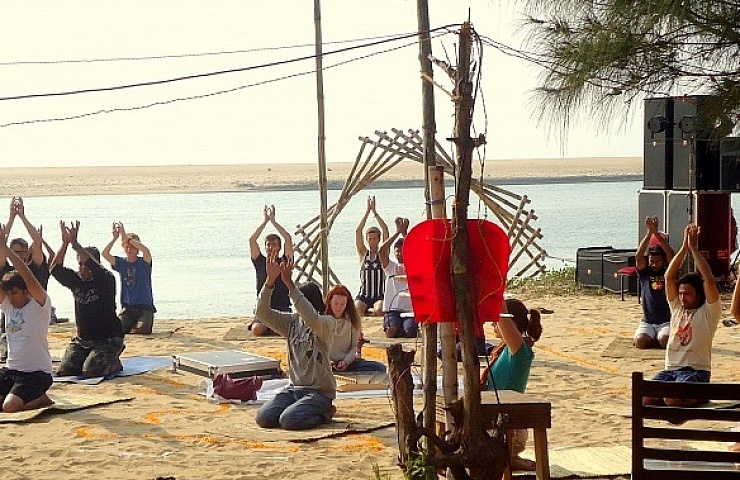 When I reached the so called ‘Lotus’ resort I was horrified as there was no one in my visible range and tons of questions were coming outta mind as there wasn’t a single omfed nearby.. A countryside type road is accompanying the lake to the roaring sea. We were walking with confusion cause rest all are forest and there was a dim light which seems like lottza miles from there but the main awesome thing is moonlight…It was merely one minute of walk we found a foreigner couple violently kissing each other and in an unpleasant situation as we suddenly popped out from the darkness… :evilsmile:

I write my blog in localhost…Some are shareable, some aren’t so please don’t blame me..I try to hide real names as much possible.

).. If you are guy enough to understand the difference sexy and beautiful then I must say I have never seen any beautiful girl in my life rather than Alisha.. She was wearing a 3 quarter type of thing.. has a pretty amount of height like me, has blue eyes and came to me talking in come ancient language which I was unable to compile that time…hehe.. Later heard that She thought I am from Argentina ..WTF…

and she also gave me a short lecture on that fact.. and the worst part is she was thinking that I am muslim … and all of a sudden she broke my heart into aladeen pieces claiming that she’s muslim … o.O .. My mother gave a rough sketch of  ’terms and conditions’ of which there is a rule stating ‘I can’t marry a muslim and african’…Whatever -_- she didn’t say anything about I can’t flirt or anything….hehe..

Met with a guy named Sumit who’s from KIIT.. He’s also a student like me and is a volunteer there. I planned to join the voluntary actions from tomorrow. The lotus resort is abit really highly excessive. The fuckers were selling a glass of water worth 35INR. Damn man why they need so much money and this is really embarrassing somehow but I think it’s needed to run a fest like this. 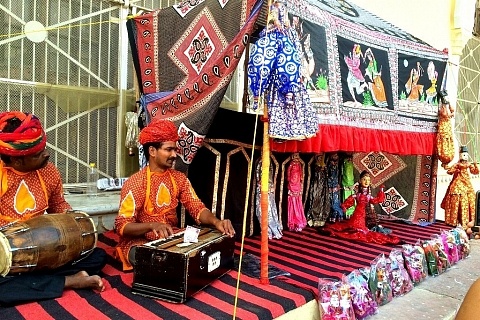 You must visit Jaipur (Rajasthan) to see Incredible India’s true awesome past and to vibe how our...

Here afta lottza days m traveling in bus ,heading for surf festival ..Bus to puri then the venue is...