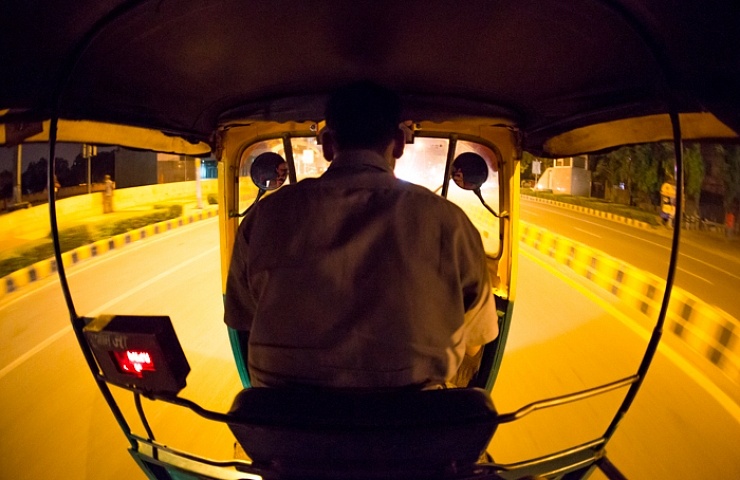 So, I came to Delhi, 91springboards, as a member. People work like here in like regular offices and they leave the premises leaving me an empty floor. There is another guy, Rohit who is also a batman like me.

So what happened yesterday, I was going to airport in an auto from Nizamuddin Railway (For non Delhi people, New Delhi Station is not the only railway station in Delhi) to Airport. Two bikers came and snatched mom’s handbag out of Auto and rushed away in turnings.

The most awesome thing in airport is you need a Government Photo ID card to go inside and there were the things come more crucial. There is no way we were going to get that bag back, I was abit depressed as there was my iPad where after so many crucial hours I reached 109 level in Subway Surfer. If you have played that game you will understand that pain. Anyways iPad losing is a yearly event and the only person who gets more depressed is Kavita as she loves all iStuffs.

So we went to a police office, he denied to register the case as they said we will not get it and hence why should we try. Hence, another police station, they said we must go to another police station as that area belongs to them. We went there and it took like 5 hours and 30 mins to write 10 lines and putting a stamp and hence lodging a FIR. That’s when I feel so ashamed of where I live, our great nation. They spent all the times taking tea breaks and talking with each other and we had no other way cause if they delay it, Airport will not allow to go inside. So we need to get it done.

Will power is not only overrated, but a finite resource. What this means is that we start each day with a limited number of decision-making points that, once depleted, leave us cognitively impaired and unable to perform at a productive and effective level.

As a result, we should carefully pick what we work on to maximize productivity, say ‘no’ and automate or delegate repetitive tasks that don’t require thinking or creativity on our end.

So I rubbed off all my productive time being depressed. Not for the money or valuable stuff, for that FUCKING experience. Hence I stepped into 91springboards. And suddenly it acted as a pivot point, I started to hate my country. In my hometown, I went to take loan for 35 lakhs by giving my house as security which valued over 10CR cause I was in quick need of money in forex. All documents where ready but the manager of State Bank of India, Katwa Branch said, ‘We don’t give loans. But if you can give me 11,000 INR as my professional fee (bribe), then I can sanction it.’ So I lost faith and took from dad.

Haha, I saved the blog as draft and went to have my breakfast and I found a guy was talking in phone infront of our building and his phone got snatched by bikers. Don’t know .. but really India is depressing. 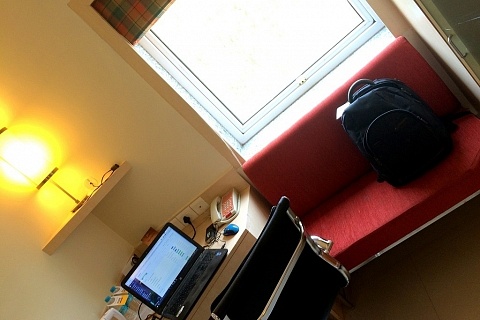 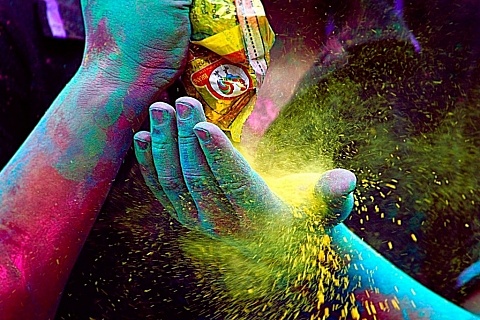 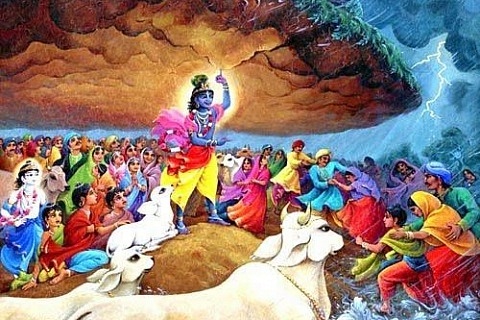