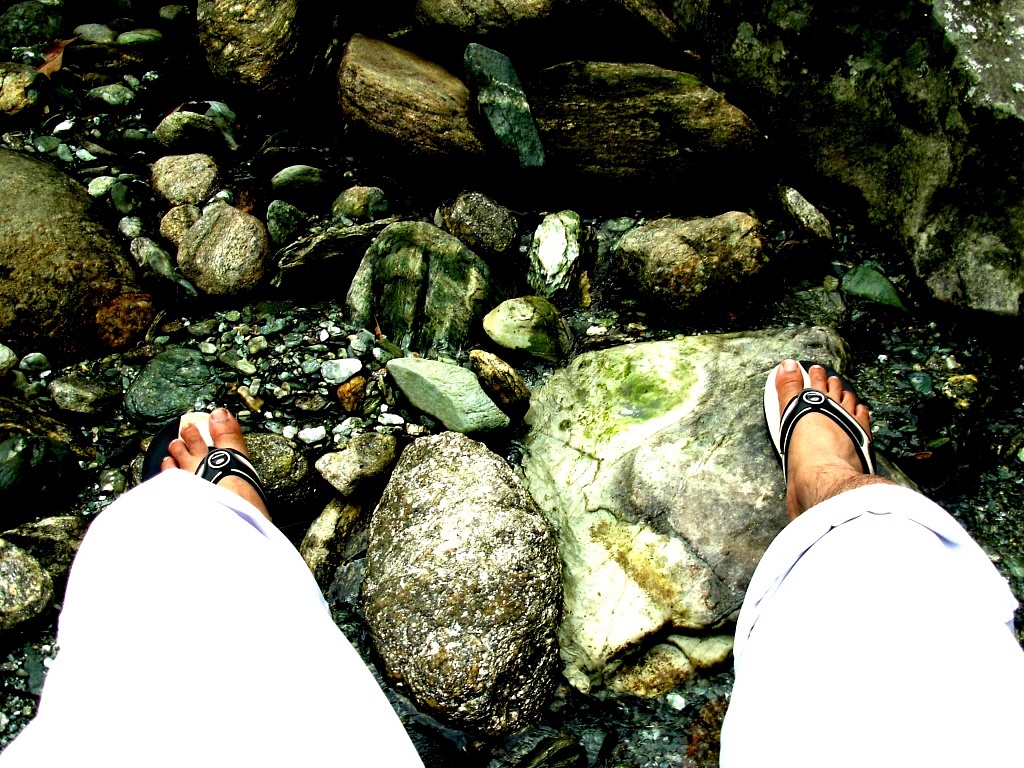 Taken in our excursion to Daurs, West Bengal, I had paranormal attachment with that slippers.

College is the best time of your life. When else are your parents going to spend several thousand rupees a year just for you to go to a strange town and get drunk every night?

Speaking of school, I read in Ramakrishna Mission. To the contrary of common people, we’re the least person in the Earth who believes in God and there is an extreme advantage if you pass out from this school. It’s sort of something IIT kind of thing for the people below class 10. I had a guy from class 7 studying with me in class 4. It’s like he had tried three four times to get the shot. He.. or his parents..Ha Ha!

What I must quote an example is when I get admitted in coachings in my summer vacations, there was a girl, I forgot everything about her except a shinning bald head of her father and he sort of smelled of cows. Like just came out between bunch of cows, it is common to have cow in my town that time; even we had one in our house earlierly.The thing is he was very touchy with her daughter and cocked every friends who has mistakenly seen her; but as there is a common faith that all students of our school are spiritual kind of; hence there is no fear from me. So he literally forced her to make friendship with me. I was a shy fat round guy that time; so I shy-ed out that opportunity.

However the thing is all the mission boys are ruthlessly in their independence of decisions. They don’t like bullies while being one of the bully. So it’s sort of peculiar but it is somehow worth interesting being a student there. Will share some more stories in couple of days :) 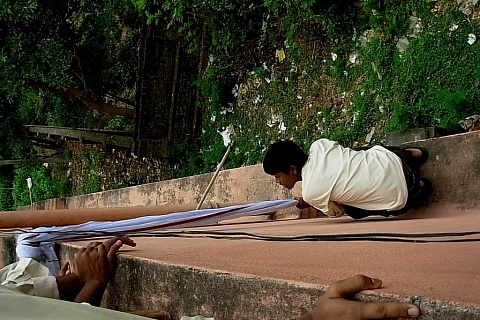 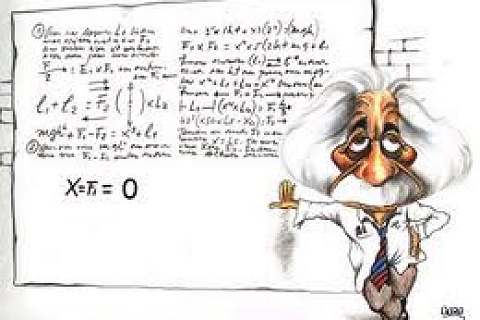 Our room change didn’t occur and it was a grand hit and also it was our sports. At first there was...